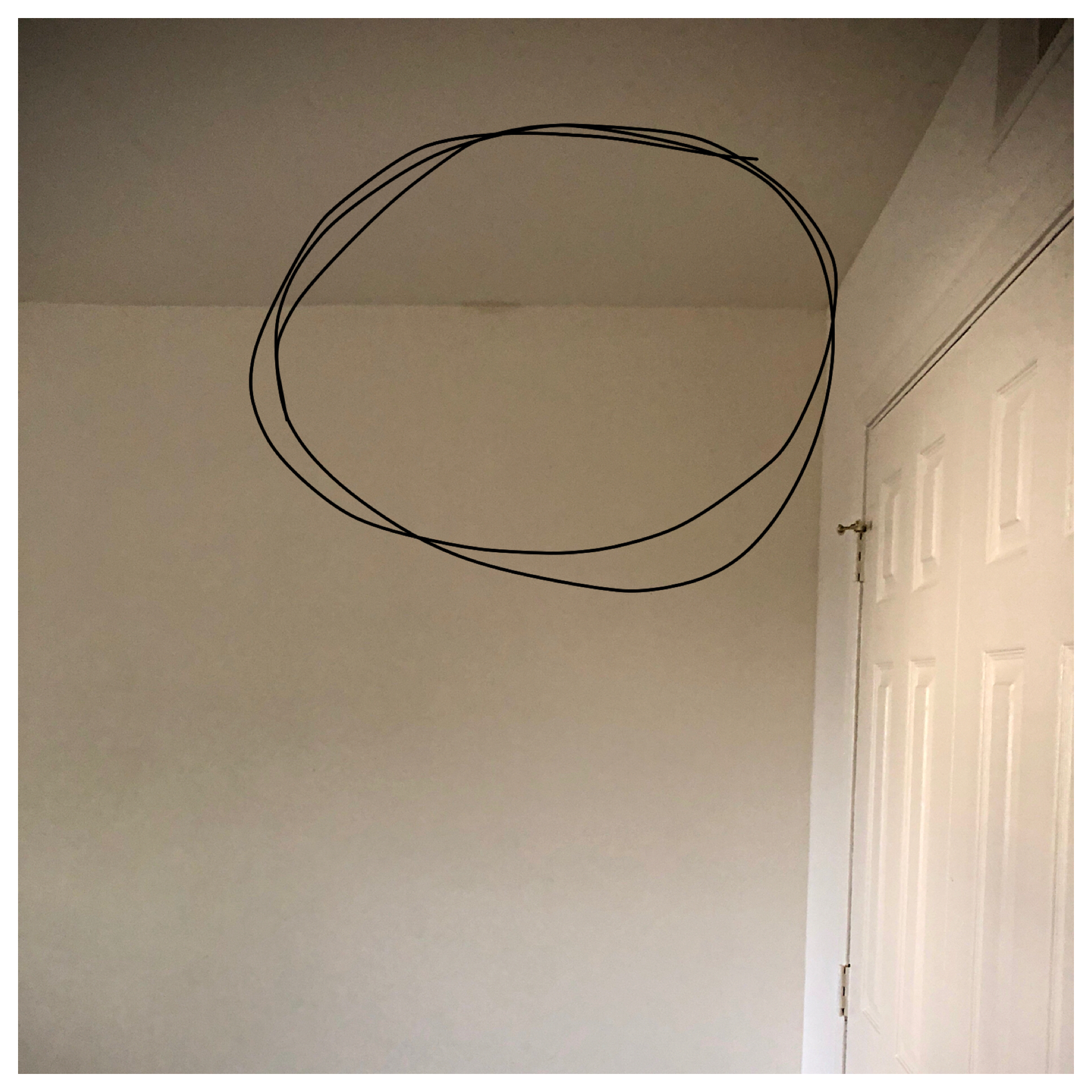 The purpose of our reports on the status of the families of Yahvon Early and Gretchen Helm, is to demonstrate to the public the absurdity of a system that requires constant follow up to demand, and in many cases beg the city to protect its own residents from safety hazards caused by its own agencies. Click here to read last week's update.

In a Washington City Paper article released last week, What Life is Like - Still - in D.C.'s Public Housing, Yahvon Early and Gretchen Helm's cases are highlighted, as well as other deeply disturbing examples of Housing Authority neglect of public housing properties across Washington, D.C. 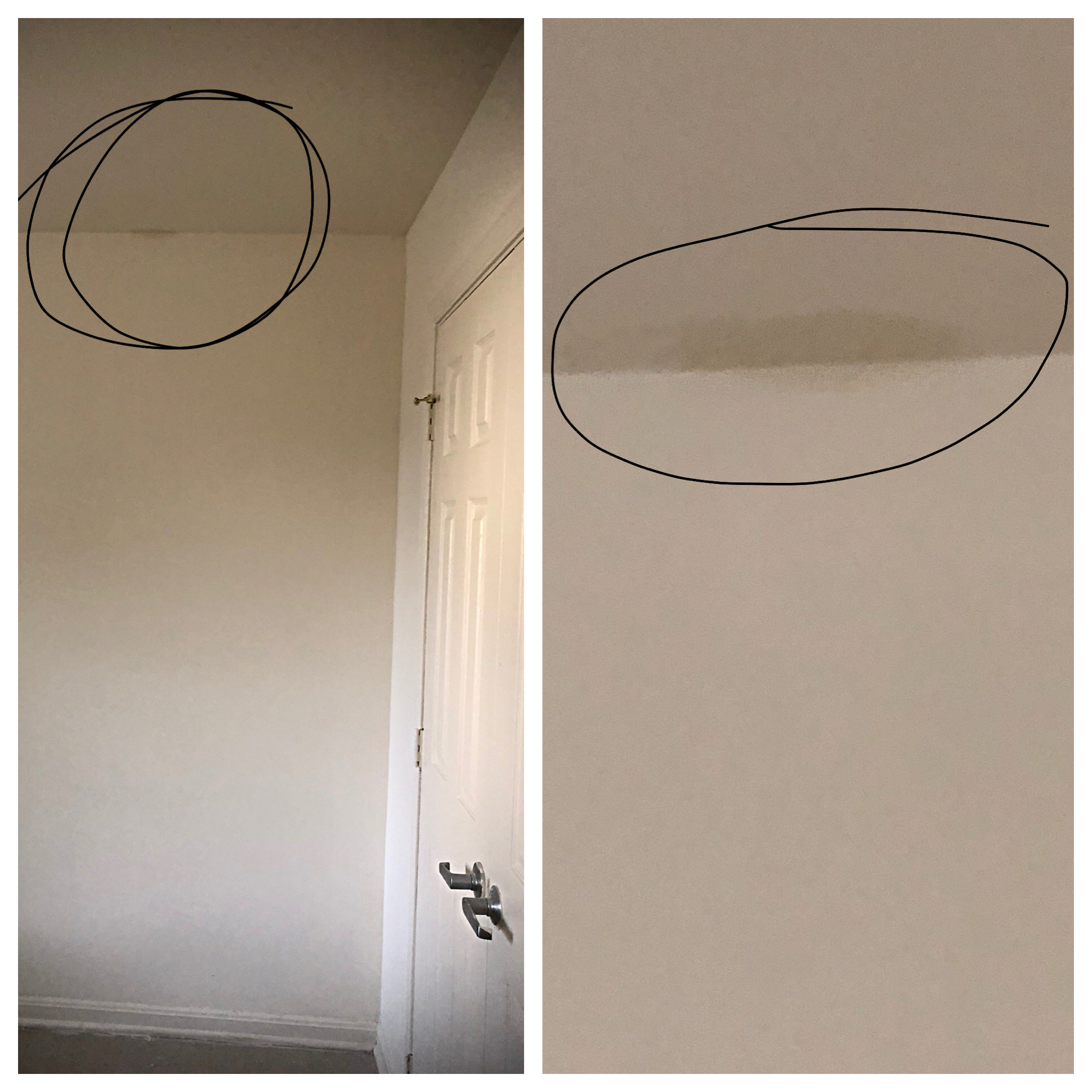 Today, August 20, Justice First reached out once again to representatives of the D.C. Housing Authority by email, with Ward 5 council member Kenyan McDuffie cc'ed, to inquire about the results of a mold inspection ordered by the Housing Authority approximately six weeks ago.

Meanwhile, in Ms. Early's daughter's bedroom, where a collapsed ceiling was ignored by the housing authority for weeks before public exposure led to action on their part, a new water leak has appeared. We previously reported a leak in the same area of the ceiling where it had collapsed, which the Housing Authority dismissed as a "missed paint mark."

In the case of this new and visible leak on another area of the same ceiling, photo evidence taken both directly after a total rehab of the unit a few weeks ago, where no water leak was visible, directly contrasts with photo evidence taken this week, where a water mark is clearly visible.

The Housing Authority's response, which coincidentally took place shortly after the release of last week's City Paper article, led to maintenance spraying "Kilz spray" and painting over the water spot.

After multiple inspections on Gretchen Helm's unit, the Housing Authority has made some repairs, including those reported last week (broken faucets, broken lights, etc.), as well as a recent doorbell repair. Unfortunately, Ms. Helm and her family continue to suffer from mold and rodent infestations that are evident throughout her public housing unit at Montana Terrace.

In the same email referenced in Ms. Early's update above, Justice First inquired to the same Housing Authority representatives, with Ward 5 council member Kenyan McDuffie cc'ed, about the results of mold inspections that took place approximately six weeks ago.

To reiterate, there is no known plan on the part of the D.C. Housing Authority to address rampant mold and rodent infestations.

Ms. Helm and her young children continue to wait for answers on these serious issues.