Fighting for racial justice and against police brutality

“There is solidarity and indignation in the streets all around the United States. As Martin Luther King said, a riot is the language of the unheard. People are saying "This is enough" and rising up against oppression and exploitation." 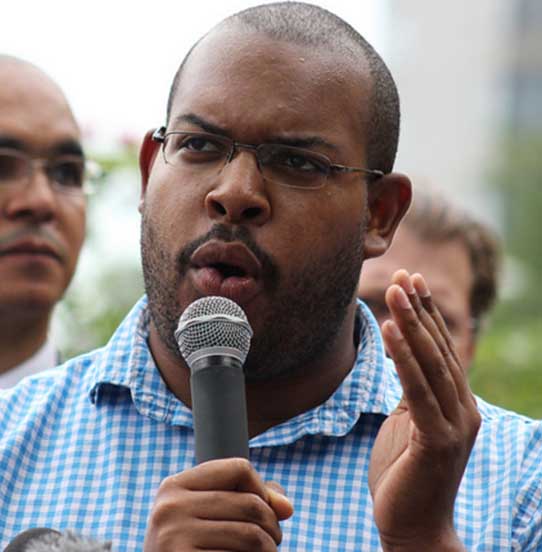 Justice First is fighting for social and racial justice across a broad spectrum of issues ranging from rampant police brutality to affordable and decent housing. Our work fosters grassroots leadership among Black and other youth of color to build a fightback movement capable of challenging systemic inequality.

With the killing of George Floyd, the simmering anger at unchecked police violence against Black and oppressed communities has boiled over. The brutal repression of peaceful demonstrations by federal, state and local governments has only strengthened the resolve of protesters to stand strong and stay in the streets.

It is not just police violence that has brought this new movement into being. Widespread unemployment and sky-high rents coupled with the threat of eviction amid a pandemic are now the reality for millions of families. While banks and big business are bailed out, working people bear the brunt of the crisis

The spontaneous massive uprisings that have swept the country unequivocally demonstrate the power of grassroots action. Empowering youth and building a multinational grassroots movement are the critical building blocks of our fight for social justice. It is only through organizing that we can win. 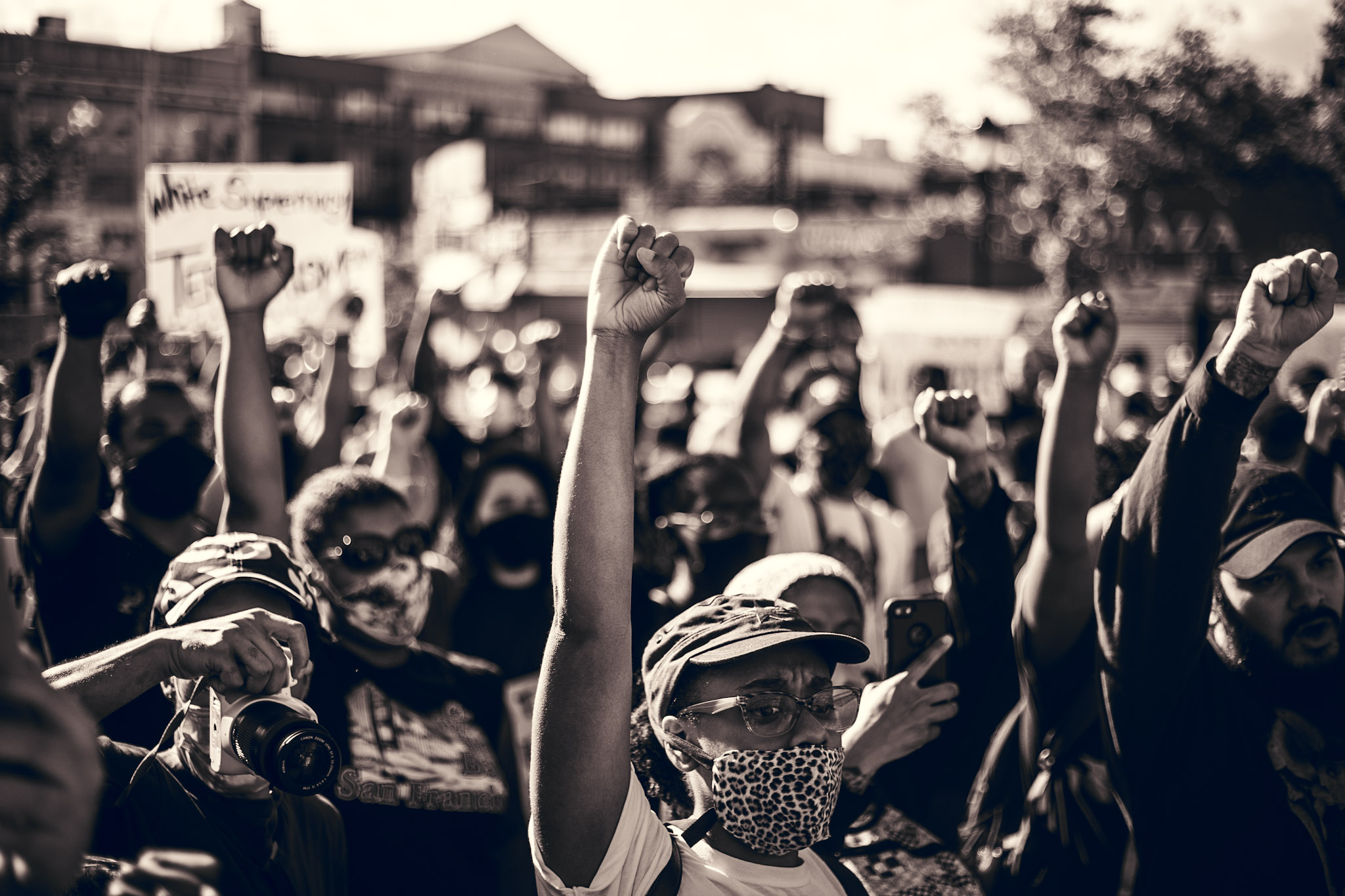 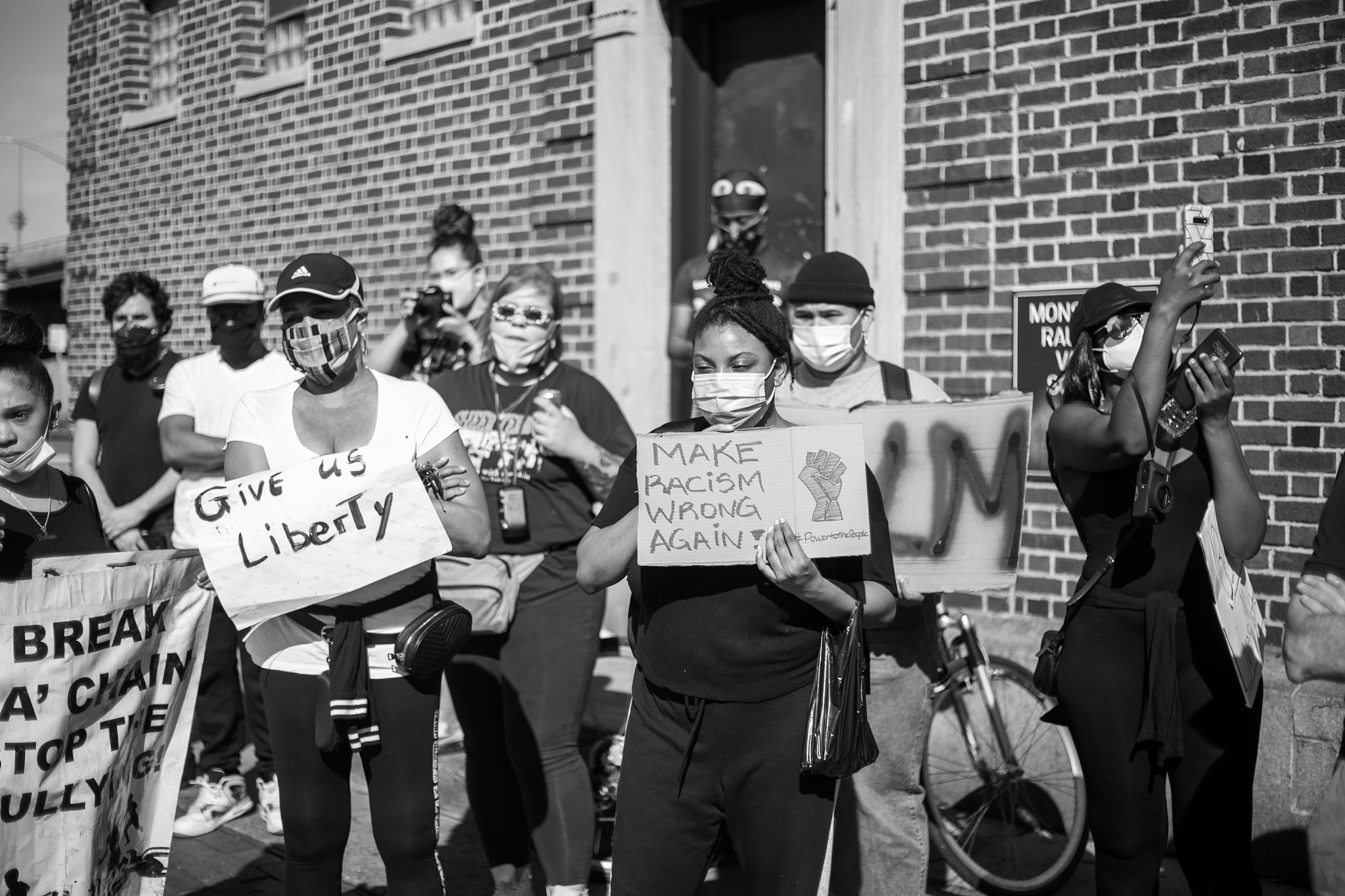 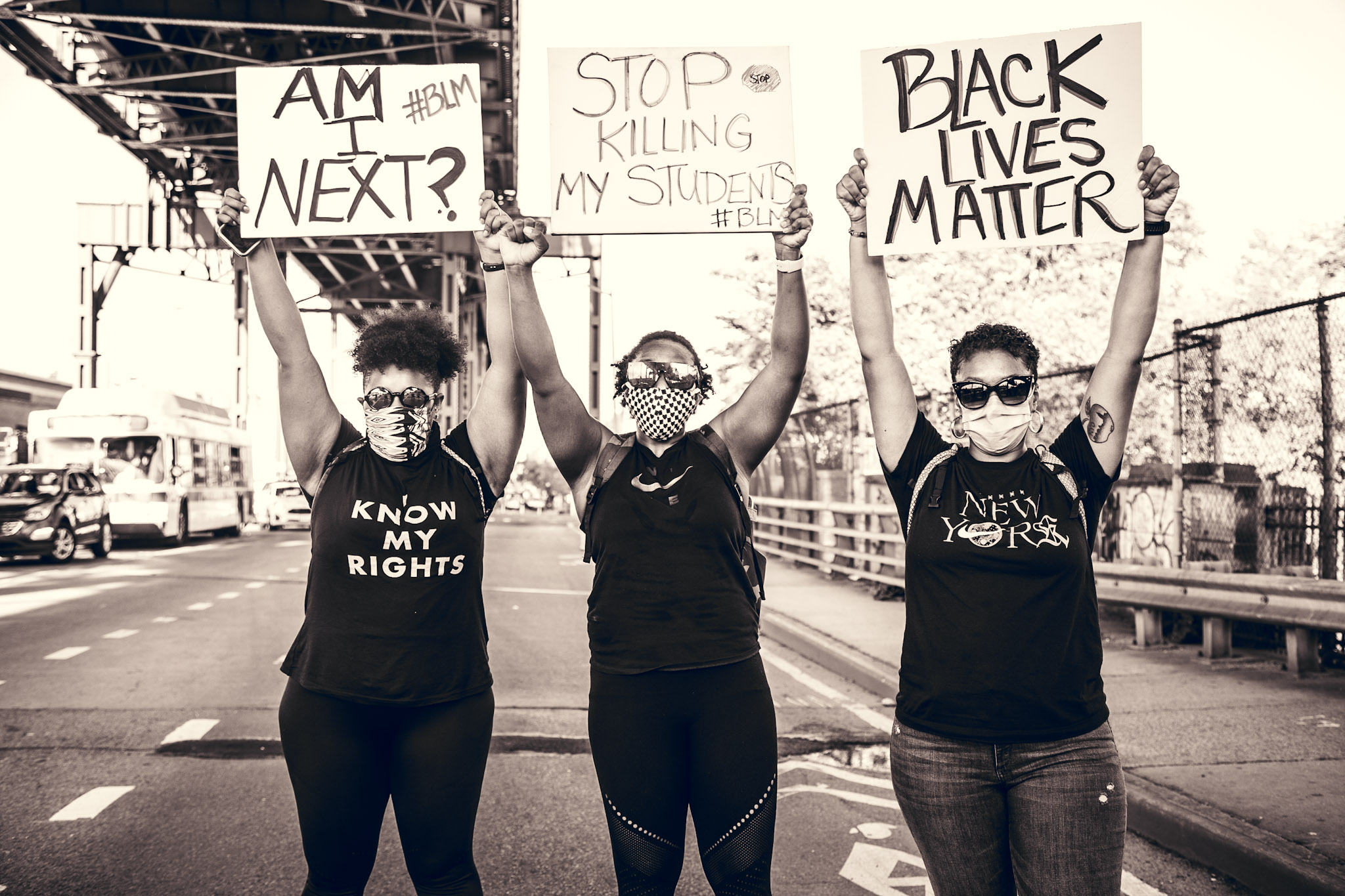 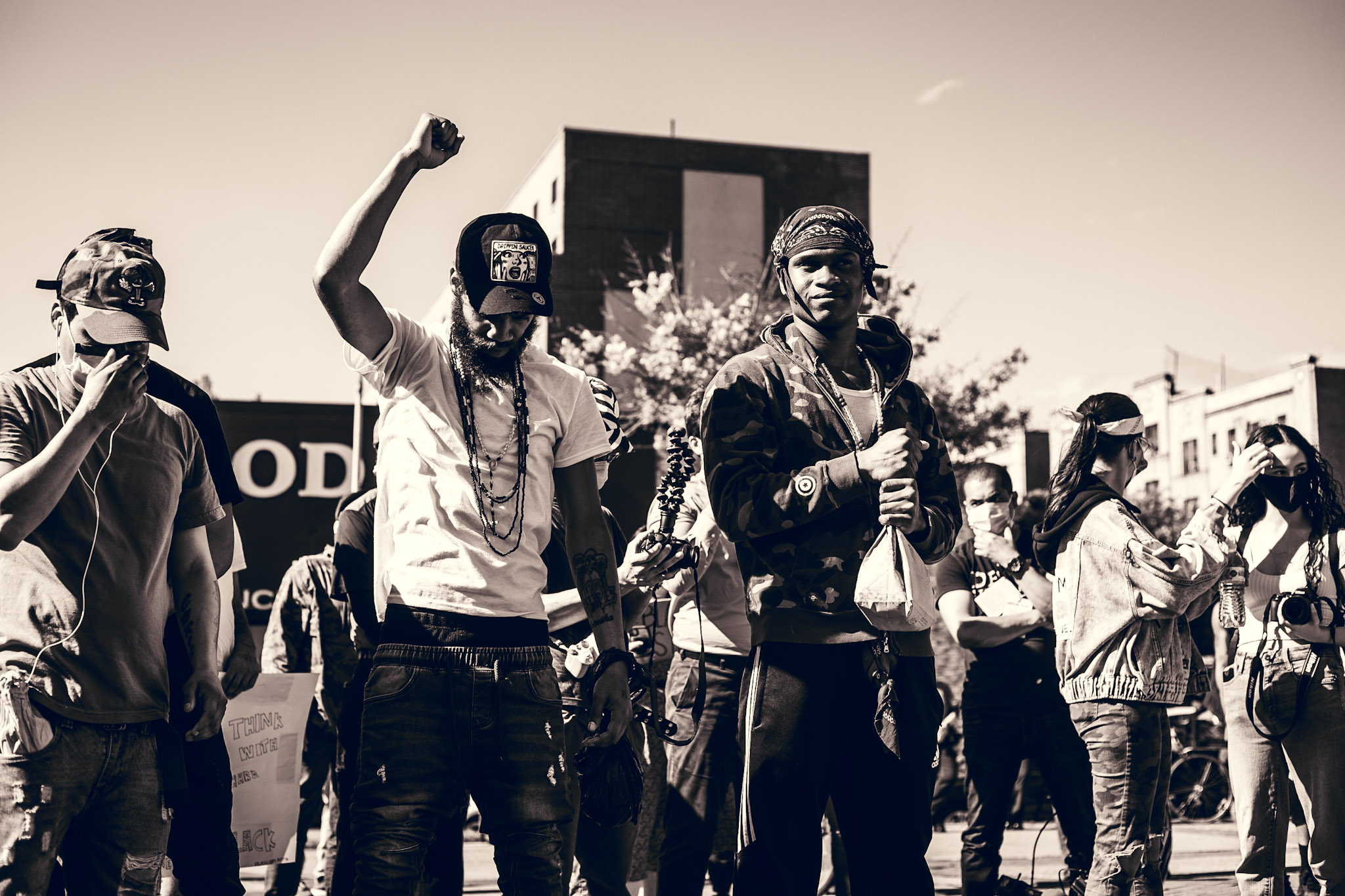 So where does Justice First fit?

Justice First recognizes that this is a fight that will take a lot to win. We believe housing is a right; no one should be denied access to shelter, certainly not in one of the richest cities in the richest country on earth. Killings by police are rare in many industrialized countries, with several reporting annual deadly encounters with police in the single digits.

Change is possible, and organized action is how we'll get there.

We can have a big impact:

Justice First provides educational and material resources for young movement leaders. We believe in building a multinational movement that cuts across all sectors of the working class, and that people of color have a critical leadership role to play.

Tenants facing displacement can lean on Justice First as a resource in the fight to protect their rights. Whether it is preparation to deal with District boards and agencies, building support amongst neighbors and D.C. residents, or holding rallies and press conferences, we are here to help. Our organizers work directly with tenants to empower and support the struggle.

As we fight gentrification and displacement, we also promote and produce materials on alternatives, like Limited Equity Housing Cooperatives to create affordability and ownership, a D.C. Public Bank to leverage District dollars, and District investment in priorities for residents – like housing – as opposed to contributing to the dividend payments of Wall Street banks.

We recognize that the issues are not only broad but ongoing and ever-changing. We bring together people who believe that housing is one of the basic rights people should have. We are building an infrastructure, and a culture of organizing to confront a myriad of challenges in housing and other areas of the lives of working-class and low-income District residents.