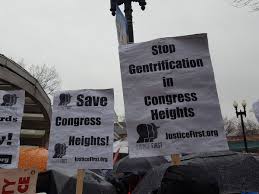 D.C. Mayor Muriel Bowser and the arm of her administration that deals with housing - the Department of Housing and Community Development (DHCD) - have engaged in shameful dealings with known bad actors on the development scene in Washington, D.C. 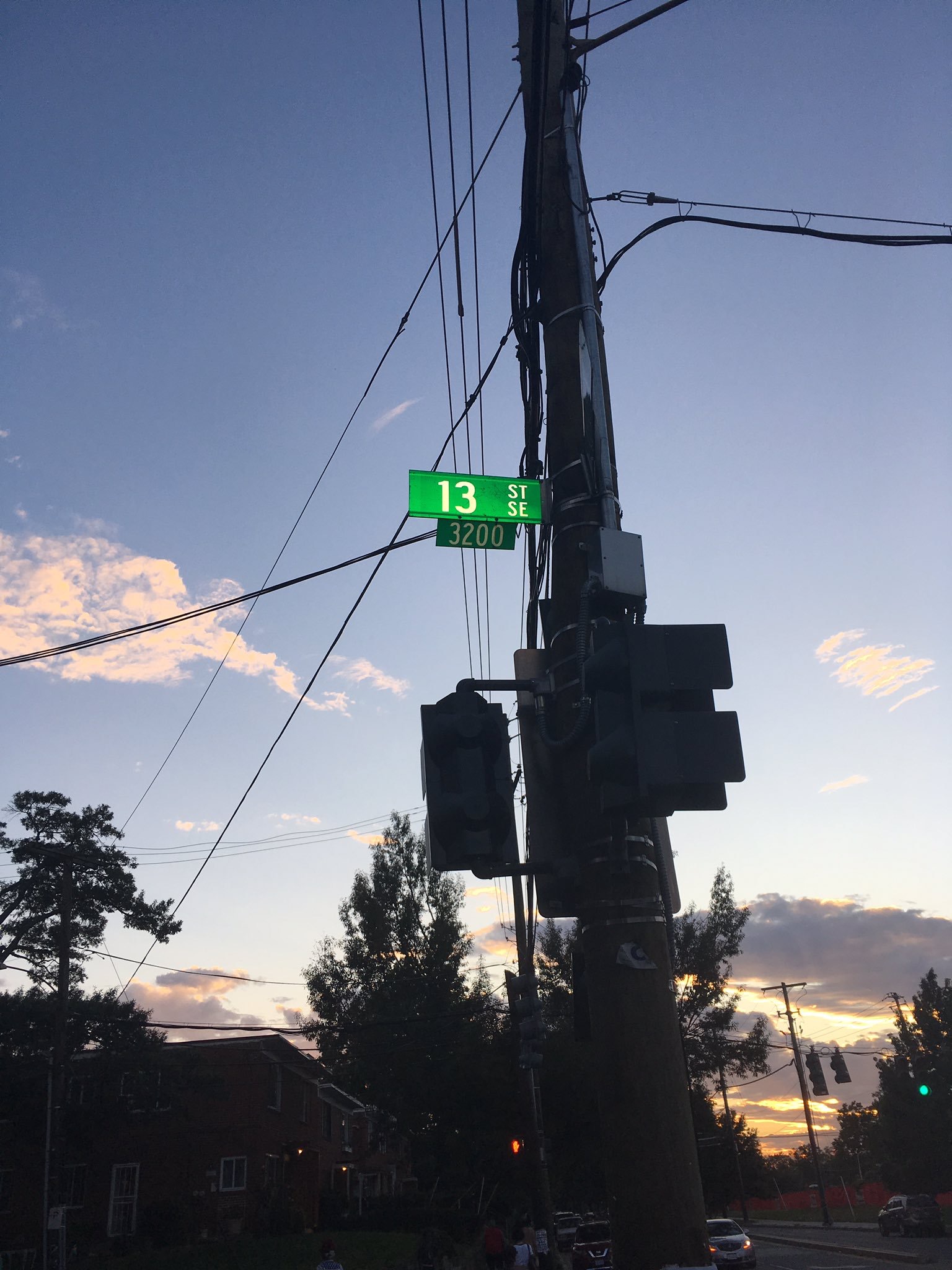 A long-abandoned building that sits at 3200 13th St. SE, is part of the contested Congress Heights properties at which tenants have been fighting slum conditions and displacement for over five years. Tenants will need control over the 3200 building in order to move forward with their 200 unit affordable housing plan, an alternative to a luxury redevelopment plan conceived by politically connected developer and slumlord Geoff Griffis, and backed by Mayor Bowser.

The building itself, up until last year, had sat vacant for years while another developer defaulted on almost $1 million in loan money from the city. A short time after tenants went public with a demand that the city turn the building over to the tenants association through its chosen nonprofit developer (National Housing Trust) for an affordable housing plan, DHCD, without informing tenants, paid $175,000 to recover the property. Rather than work with tenants and sell them the property through the National Housing Trust, the District, through DHCD with Polly Donaldson, Director, as their spokesperson, stated that a transfer of the 3200 building to tenants was not possible, and that the building would be put through a public disposition process. Meanwhile, and throughout this time, along with the demand for the 3200 building, tenants repeatedly expressed concerns that if the property were transferred to anyone but the tenants, the transferee would flip the property back to Griffis.

Donaldson publicly dismissed concerns expressed by tenants and their organizing team as totally unfounded, insisting that the building would go through a fair and public process, and which would additionally protect an affordable housing covenant on the 3200 building which called for 12 units of affordable housing at 0-30% of the "Area Median Income," now referred to as the "Family Median Income," which in D.C. is one of the highest in the country.

However, tenant fears were realized when the DHCD transferred the property to Phinis Jones, who has well documented links to the Administration and to Geoff Griffis.

The building was sold to Jones's nonprofit for $180,000, and the District forgave the outstanding $920,000 loan on the property. Additionally, the affordable housing covenant was significantly altered, with a new affordable housing requirement that calls for a mere 7 units of affordable housing at 80% of the Area/Family Median Income. This outrageous turn of events, while shocking, is business as usual for Mayor Muriel Bowser and District agencies.