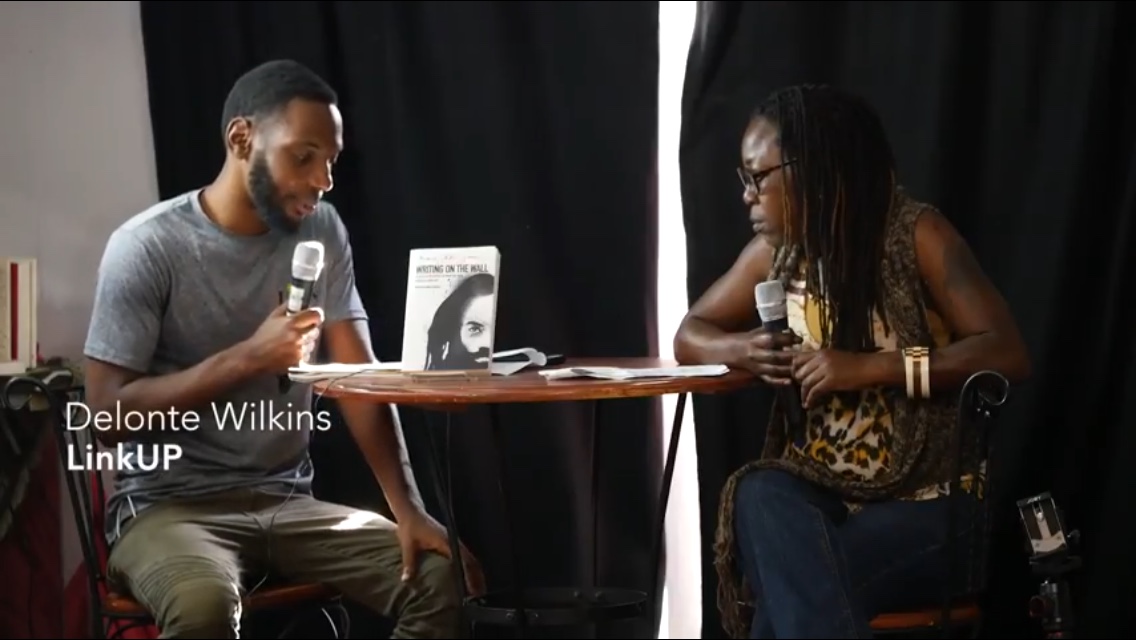 Mumia is a former member of the Black Panther Party and was a supporter of the radical MOVE organization in Philadelphia. He is an internationally celebrated Black writer and radio journalist. It should be emphasized that a mass worldwide movement in solidarity with Mumia prevented him from remaining on death row. This international movement represents the larger struggle to end racist policing and mass incarceration, and to free all political prisoners.

Click here to read a transcript of the live discussion on LinkUp's blog, "Breaking Illusions."